Today was a fantastic day!

First of all, I had an awesome breakfast. Oatmeal with peanut butter, cinnamon, and honey.

Later today in Wills and Trusts Professor Goodman gave us candy because it’s “that crappy time in the semester before finals and after law school is a fun novelty”. Apparently, he could “see our fatigue in our faces” so he gave our whole class candy! 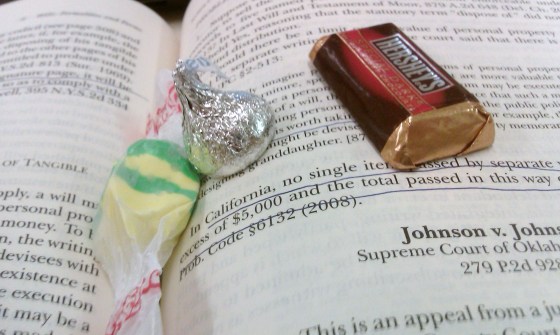 Sweet. That makes the California Probate Code so much more interesting.

The best surprise of the day came when I got home from school.

For those that don’t know, Flour is an amazing bakery in Boston. I frequented Flour while I was in college and they literally have the best sandwiches, baked goods, and sticky bun on the planet. If I had one meal left I would have flour. In fact, the last time I was in Boston, I had an entire day where I ONLY ate Flour. 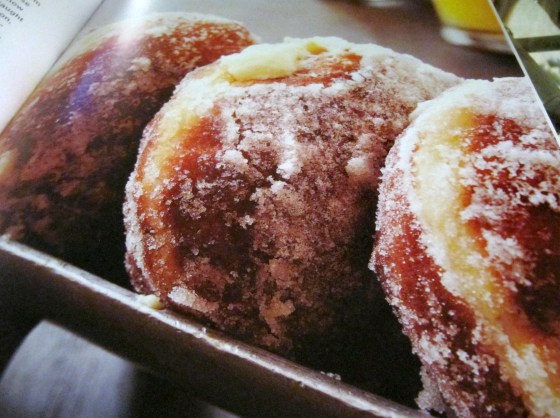 Doughnuts that are featured on weekends ONLY at Flour in Boston

Last summer I discovered that Joanna Chang, the owner of Flour and co-owner of Meyers + Chang, was coming out with a cookbook! I obviously got in the pre-order line right away and today it finally came!

I was so excited when I opened up the cookbook. Literally, all of my favorite treats were represented!

Reading the pages of this book was like going home. This food brings up so many memories. When I worked at the State House I always got a sticky bun on my way to work on Mondays. The week before I moved to LA my mom and I enjoyed breakfast there everyday. Some special Sundays I would go to Flour, read the paper, and enjoy their stuffed doughnut. I watched President Obama’s inauguration with a Flour granola bar. There have been numerous trips with my friends Brea and Carolyn. And for every trip with Carolyn there has been a moment where she and I have looked at each other and just known we were going to have to split a raspberry bar.

Food is love and having a bit of Flour in LA means a lot to me. I was actually moderately emotional flipping though the pages. I was homesick but overjoyed that I have all the recipes. Obviously I am breaking into the book tonight! I have a feeling this will end up being my Julie/Julia. Although it might take me longer than a year, I am going to cook everything at some point. 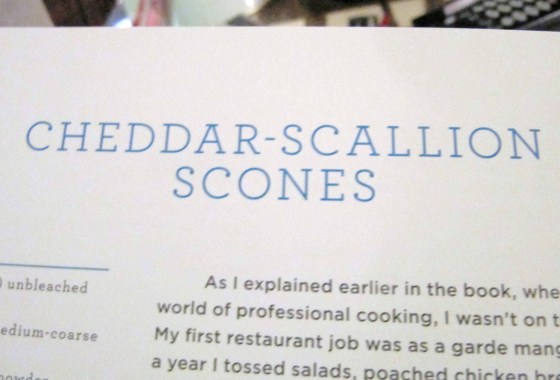 Off to my kitchen!