Tonight I met up with fellow section 3 member Kelly for dinner at Taste. Kelly wanted the “Left Coast Contessa Dining Experience” so I decided that we should try Taste, which I’ve been dying to try for a while. 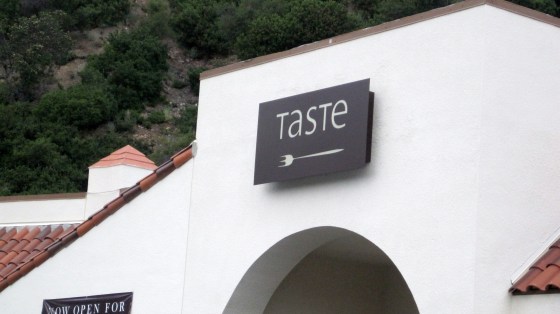 Taste has two locations in LA: one on Melrose and one in the Pacific Palisades. We opted for the Palisades location figuring traffic and parking would be better. 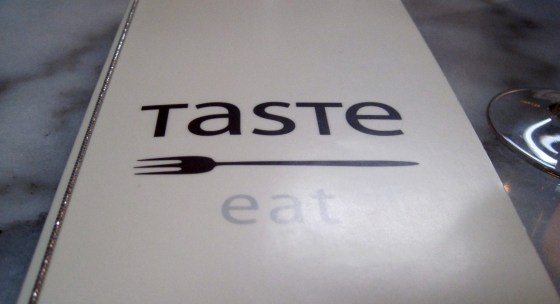 The lighting was very nice and we really liked the decor. It was trendy and nice. Lots of dark wood and rich browns. This would be a great date location.

Taste has a prix fix menu which I highly recommend. There are several options and the house wine is only $5 when you order off the fixe menu, which is an awesome deal. They even give you a mini decanter! The wine today was a Croatian Red. 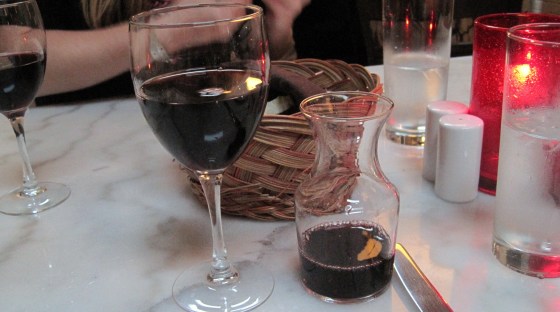 Wine with dinner is always fantastic. Kelly and I decided that we would both get the two course option on the prix fix menu. I got an appetizer and an entree and she got the entree and a dessert. There was a lot of sharing.

Our pick for an appetizer was easy: White Truffle Butter Mac & Cheese with Mushrooms 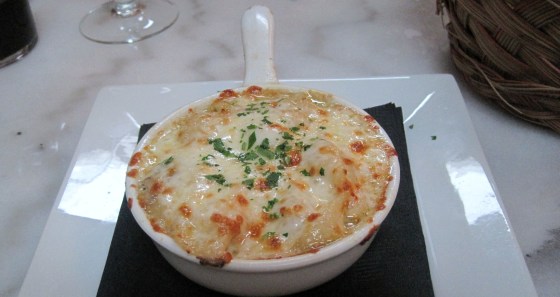 This was awesome! The cheese was literally still bubbling when it came to the table. I actually liked the mushrooms which is odd because normally I am not the biggest fan of mushrooms. The sauce was also super truffl-ey which was nice. Sometimes “truffle” is thrown around and you can’t even taste it. Not a problem with this dish. 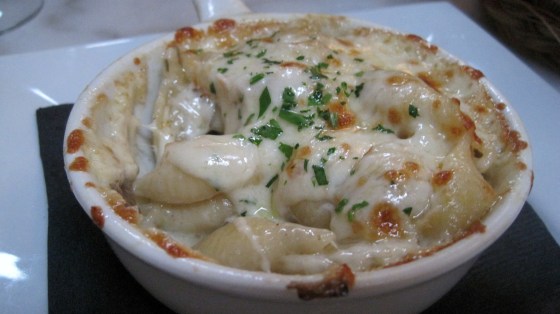 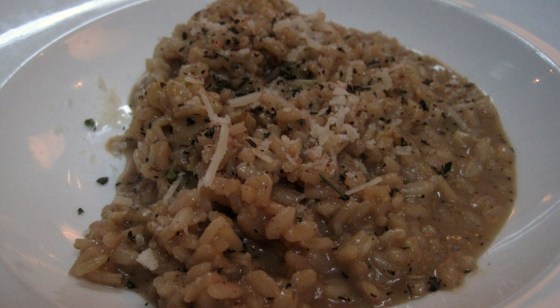 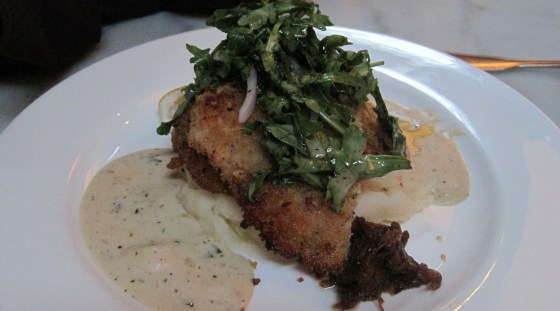 The chicken was pretty damn good. Fried to perfection, arugula salad, potatoes (!) and red onion jam which was delicious. I love onions and potatoes. Can’t go wrong. This was my favorite entree. Good pick Kelly!

For dessert we were going to get creme brulee but the waiter insisted, insisted, that we get the bread pudding.We went with the expect recommendation. 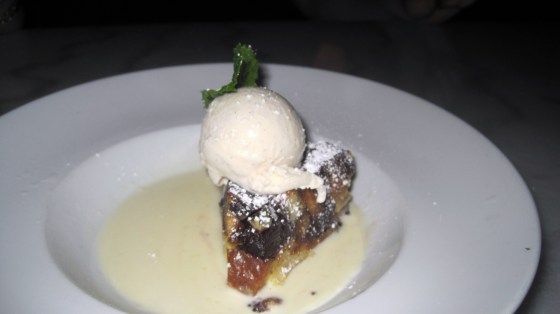 I like bread pudding and I have to say that this one was pretty good. I could have gone for a little bit more ice cream but what can you do? There was some chocolate in the mix and it was pretty good.

Overall, we really liked Taste. Taste had a great vibe and is a wonderful place to get a nice longer dinner, catch up with a friend and have a nice glass of wine. Check out their website for special deals, which they have on most weeknights. I have to say that overall, Taste is a little bit more on the expensive side but not too bad for LA and with the special deals its not too bad. Kelly and I had a good time and she will definitely be making some more LCC appearances.