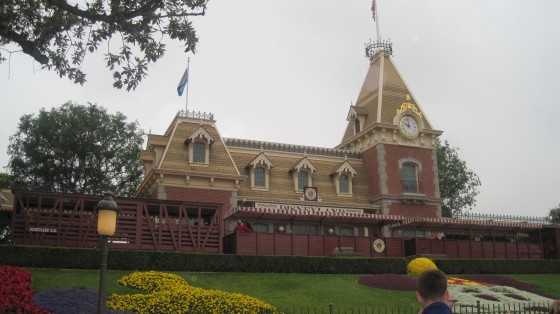 After a long trip on the freeway we arrived!!! Monday at Disneyland + it was overcast. There was almost no one there. Literally we walked right onto Indiana Jones, Pirates of the Caribbean, and the Haunted Mansion with no wait. We also went to the pirate island (which was Swiss Family Robinson at one time- sadly no more). We only had to wait for 10 mins to get on the runaway train, Mr. Toad’s Wild Ride, It’s a Small World, and we waited 20 for the Matterhorn and  Space Mountain. After a few rides we got lunch. We ate at the Orleans Cafe, a lovely recommendation from Ms. Catie Shea who is a Disneyland aficionado.

My goal for this trip was to be healthy. There was a ton of walking all day which was good. I had ratatouille for lunch: 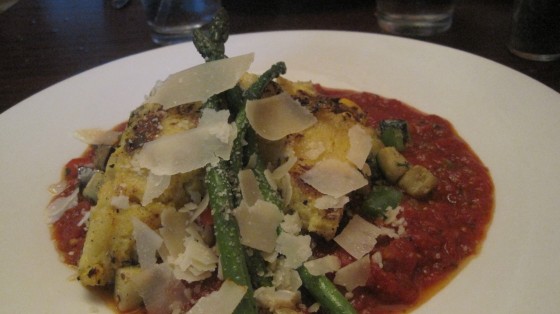 I could have made a worse choice. Disneyland has HUGE portions, but this was corn, tomato, asparagus and a mixture or zucchini, squash, eggplant and onion. There was a bit of cheese on top, and of course, whatever they cook this in adds calories. Overall, it was pretty good. David had a three cheese Monti Cristo, which is where healthy eating kinda died. I had a solid portion of his which was more desserty than anything. Luckily, I let it go and enjoyed the park. Sometimes, you eat unhealthy things. Crap happens. We enjoyed the park: 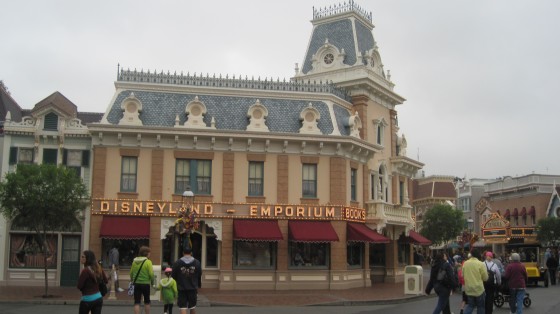 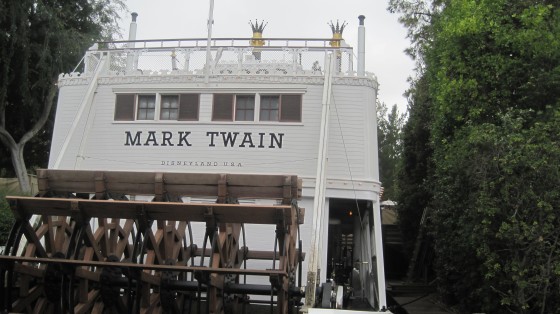 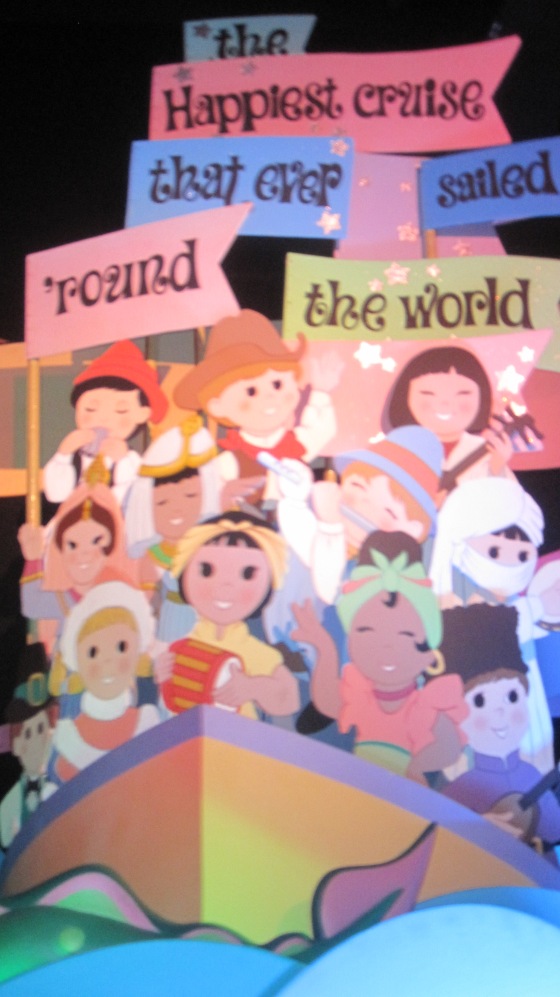 And then I snacked on pineapple “whip” from the tiki room fruit stand, which was the only snack I had in park! 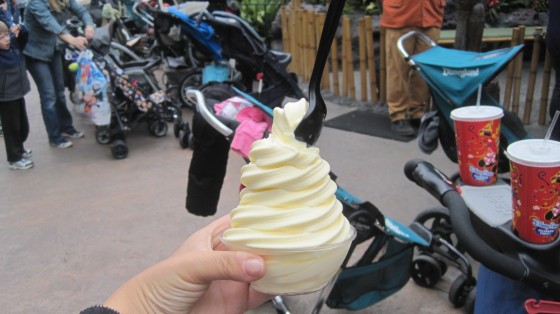 Tomorrow David goes home to Chicago, and I will go to yoga. I ran on Saturday (2.5 ish miles with stair running). I’ve had two full days off minus some serious walking. Every day for the past three my feet have killed me after walking. I am excited to go to yoga and then Boston on Wednesday, which we all know will include some serious walking and health, right Carolyn?

3 thoughts on “The Happiest Place on Earth”